No, I didn’t grab anything, not even a third prize. Not that I was nominated in that many categories, but I guess that this is the prize for my laziness to write entries and even to urge people to vote for me. :-)

For those interested there’s a really short sum up of the winners on Cristian Paul’s blog. Unfortunately I can’t link to the official results, and there will probably be no IRBA 2005. And that’s because Gabriel suddenly decided to take his blog offline. All the links give nice 404s. I wonder, could it be related to this?

Anyway, next year get ready for k!RBA. Now guess what that ‘k!’ stands for. Or well, maybe not. Hehe.

Gabriel of individualism.ro is running the IRBA 2004 aka the Individualism Blogging Romanian Awards 2004. Go there now and post a comment to nominate your favorite bloggers in 7 categories.

As of writing this I’ve been nominated twice for ‘Most Alternative’… Well, I had no ideea this blog is so alternative, however the term itself brings a smile to my face. I like being called ‘alternative’. Hehe.

And here are my nominations: 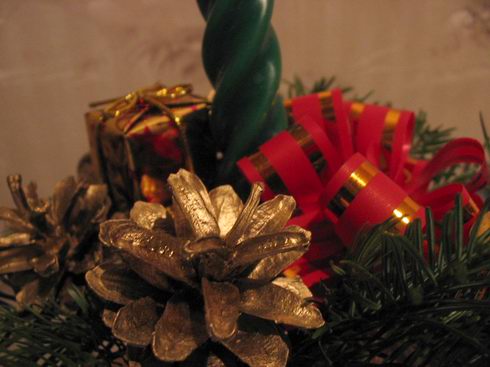 Yeah, this is the result of a summer of drilling, hammering and other annoying noises coming from downstairs. I wonder how the general atmosphere will change around here once it’ll open it’s gates to the grand public.

When the IM trolls hit

OK, concerning the last entry on the drumandbass.ro hard drive crash, here’s a Yahoo! Messenger session transcript (in Romanian). The ‘conversation’ might seem to end a bit too suddenly but that’s because I pressed the Ignore button as I wasn’t really in the mood for this kind of crap and talking with idiots like this can make my motivation to work on non-profit sites like drumandbass.ro drop to zero.