My last entry about a blogging software switch was called ‘Keeping up with the times’ and I could have called this one the same. Back then, I finally realized that maintaining my Movable Type installation was a pain as I knew next to no Perl but since I was an established PHP developer the migration to Wordpress was a logical step. Now I’m ‘admitting’ that I slowly transitioned to being a Ruby developer so I’m embracing Jekyll.

So what were the other reasons for the switch?

What are the downsides?

Actually the migration began in 2014 when I discovered Jekyll and the majority of the post files were created back then by an import from Wordpress, but they were of sub-par quality with lots of junk in them. So in the last few days I hacked together some Ruby scripts which:

Another point that’s worth mentioning is that the generated pages are ran through jekyll-tidy which turns them into deliciously formatted HTML. This tickles my web developer bone the right way. Go ahead, have a look at the source of a page and wonder at the perfect indentation.

Last but not least, the theme I’m using is a lightly customized Hyde, the about page got some long needed updates and to celebrate the launch the site is now secured with a Let’s Encrypt certificate and is served through HTTP/2.

Here’s to many years of static HTML! :)

My adventures in social coding

At the beginning of 2014 I accepted to work on a project for a friend and since it was a simple presentation site I decided to build it in Jekyll1. (Throughout this post I will add explanations for non technical people as footnotes.) By the time I got started on this project I was kind of spoiled by Rails’ asset pipeline2 functionality which was missing from Jekyll, but I quickly found a plugin which promised to deliver this. Taking a closer look at its GitHub repository I noticed that the original author has not touched it for half a year or so and some of the pull requests3 were pretty straight forward so I decided to fork4 the repository and integrate those changes. Thanks to the magic of git and the Internet, I can “retrace” the timeline of what happened to my fork:

Which he did and from this point forward things sprang into motion: I got motivated to fix the outstanding Rubocop offenses, one of them being to write documentation for the classes and modules of the library. While doing this I actually understood the flow of the code - what it does and how it does it, after 3 years of pretending that I’m a maintainer… But better later than never, right? Another ambition got its resolution when I managed to bump the automated test coverage to 100%, which means that each and every line of the library is covered by tests, the risk of inadvertently breaking something without noticing while adding a new feature or fixing something being minimal. After releasing this version, I remember that I had an uplifting feeling while I was walking around town, looking at people and thinking “heh, you might not know, but I just released an opensource library doing some good for the community”. This was a high point of the euphoria roller coaster that followed.

I then researched a little bit and noticed that there at least two more libraries focused on providing the same thing (an asset pipeline for Jekyll) one of them being minimalist and the other, well, the “everything but the kitchen sink” type. This was a low point, but I soon realized that the library I’m maintaining sits somewhere in between them having a medium amount of features.

A few short days later I’m laying in bed one night and after unsuccessfully waiting for sleep to come I decide to open up my phone and I notice an email. Written by the original author of the library I forked, in which he tells me that he noticed that I continued maintaining it and as he doesn’t have the time, he wants to pass on the baton of the original library to a maintainer. I almost screamed a little. The highest point of the roller coaster - and it kind of stayed here from that point forward.

I got into my pre-Christmas mini vacation and after two or three afternoons of work I integrated the changes of my fork back into the original repository. And now I’m happily smiling as an author on the gem’s page. Another bucket list item checked off. 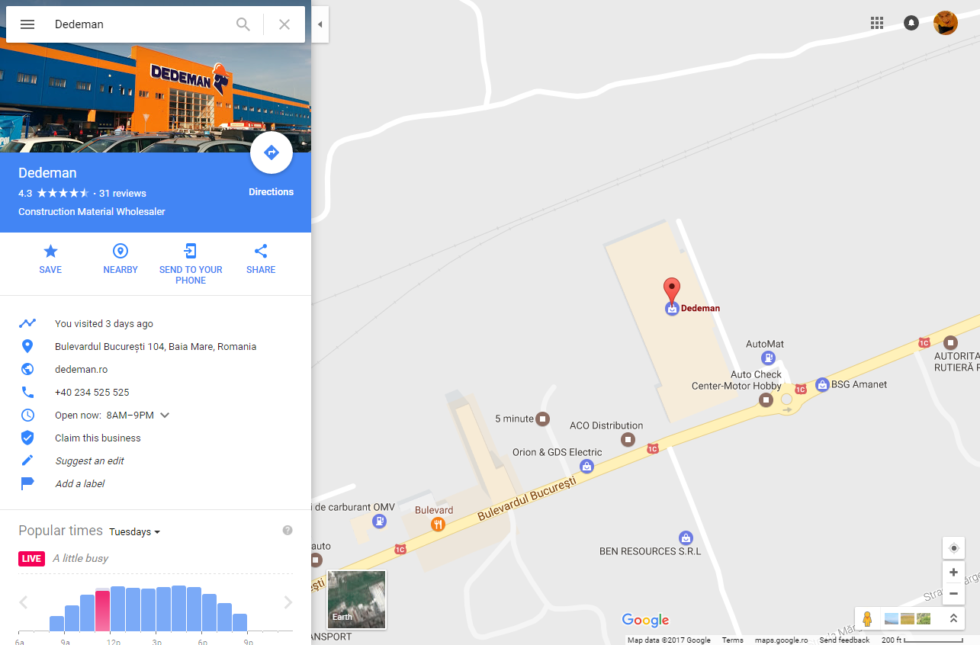 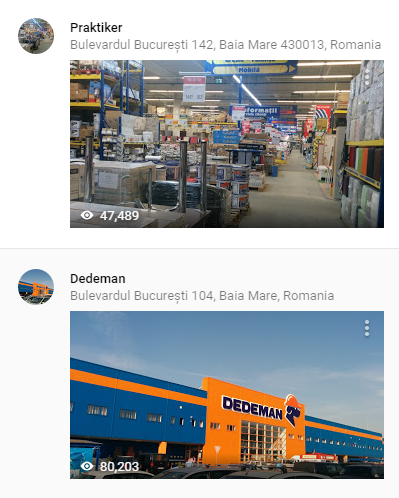 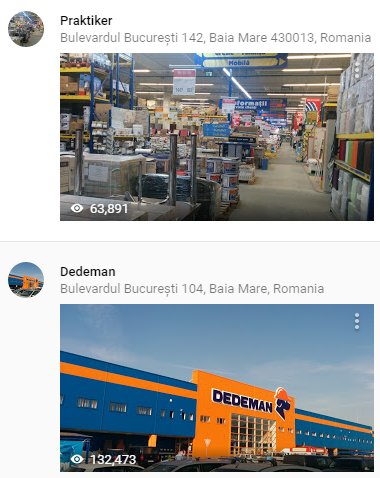 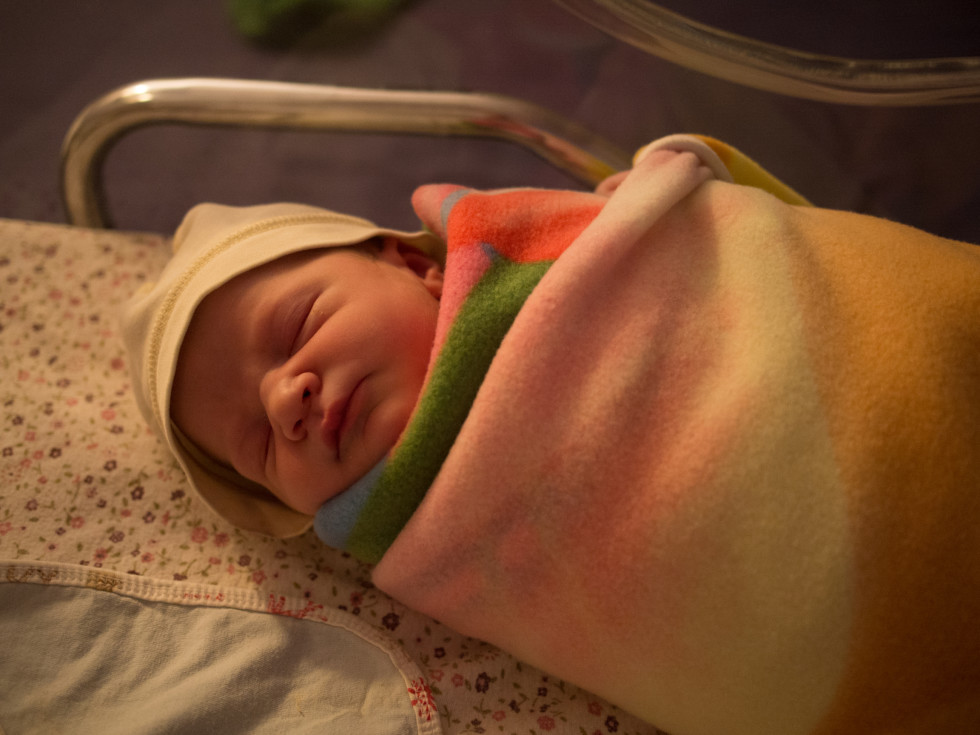