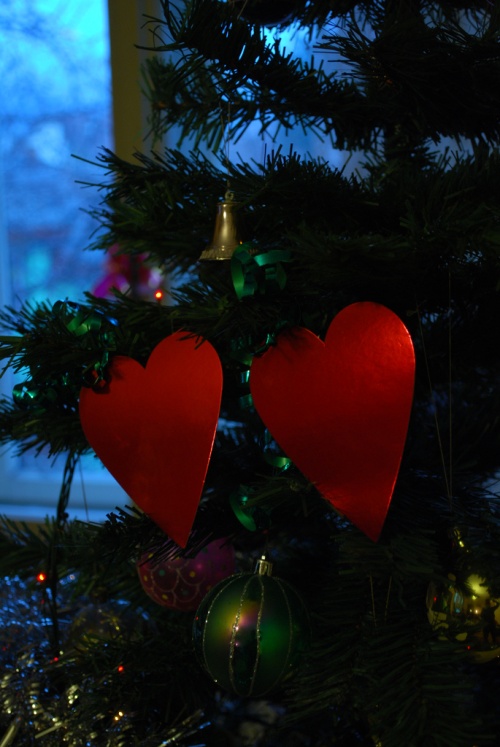 Because of the weather that sucked big time this was one of the most relaxed Christmases of the last few years. My activity consisted of sitting in front of the computer and playing games, visiting family and going out one night to have a drink with Cristi. But what really defined this Christmas was playing games on the PC.

Steam had, and actually still have, their Holiday Sale going so I fetched a couple of games at very good prices: Mirror’s Edge, Torchlight, Luminees (had fond memories of it since the PlayStation Portable times - turns out it’s not that great on PC), S.T.A.L.K.E.R., Torchlight (great hack and slash!) and last but not least Grand Theft Auto IV. I played GTA4 like a maniac these days getting to 25% completion in 32 hours of playtime. And I haven’t sandboxed at all - sandboxing in GTA means to go around shooting people or doing other bad deeds and obviously getting into trouble with the police. The game has a great story and amazing graphics, but I’m probably not telling news to anyone since it won a ton of awards last year. Unfortunately I have to keep the graphics settings to a minimum, but I can play it fluidly. Maybe a video card upgrade would be nice but I’m not sure I can allocate funds for that right now.

The non-bought-from-Steam game I played a lot these days was Richard Burns Rally. This is closely related to the Christmas present we “surprised” ourselves with with Ioana’s brother: a second hand Logitech G25 racing wheel. All I can say that the experience is a blast. You’re really “there”. I tried to qualify out of rally school last evening but I was missing the time limit by 1 or 2 seconds. This isn’t that bad considering that Richard Burns Rally is THE most realistic rally simulator for the PC. Hopefully I won’t try anything I learned in real life. Must keep in mind that our 75 horsepower Citroën C3 is not a four wheel drive 300 horsepower Subaru Impreza WRC. :-)

This is it in a nutshell.

Roll the credits! The photo illustrating this post belongs to Ioana.