The Helilog - A follow-up to part 1

Because I can’t really call it part 2.

Yesterday I went to the field as planned although during the day we’ve had sort of a storm… However, it was calm when it was time to go home so I stopped at the flying field. And this time I announced everyone I know from the Baia Mare RC gang right from the morning so I wouldn’t be alone.

As I went to the middle of the field the wind picked up again, but I did a very short hover just to warm up. I’m getting used to hovering in slight wind, hehe. Then landed and waited for Sebi who arrived in a short while. After handing over the helicopter for a short inspection / discovery - it was the first time he saw it - I said that I’ll have a short flight to make it worthy for him because he hauled the DSLR with him. Although he protested as he didn’t want to be the cause of a crash I hovered for a short while and you can see the results below. :-) 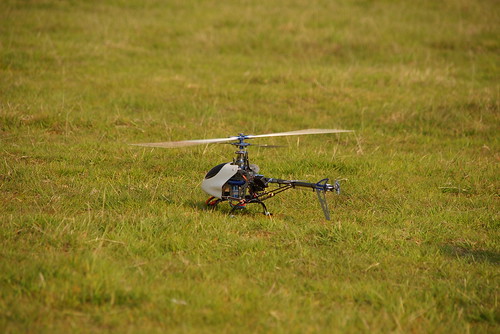 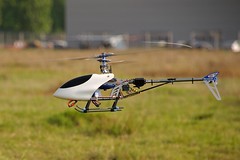 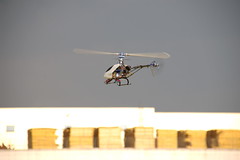 All photos by Sebastian Pintea who’s videos you can see here (photos here and here).